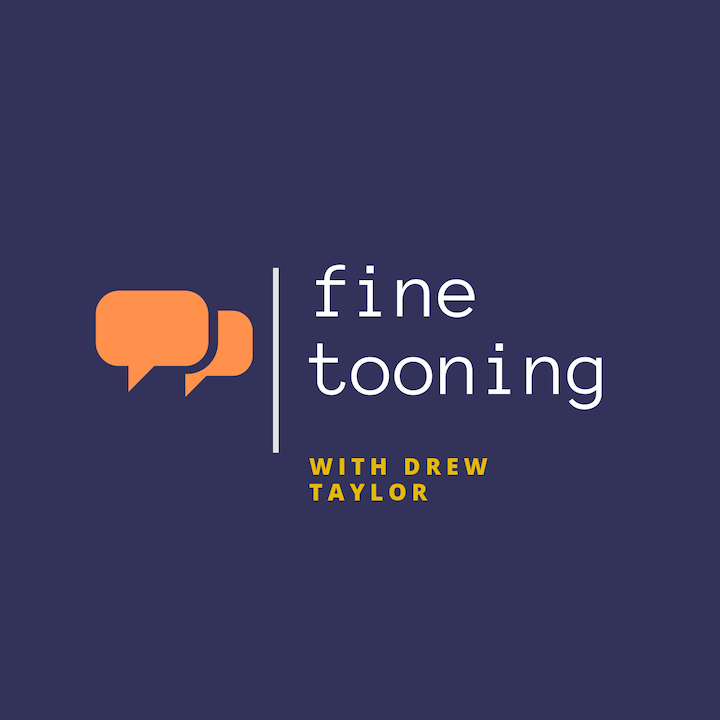 Drew Taylor & Jim Hill start off this week’s show by discussing why the Golden Globes recognized Kemp Powers as the co-director of Pixar’s “Soul” just five hours before that awards ceremony. They also talked about who just got signed by Gracie Films to replace Harry Shearer as the official voice of Dr. Julius Hibbert on “The Simpsons”