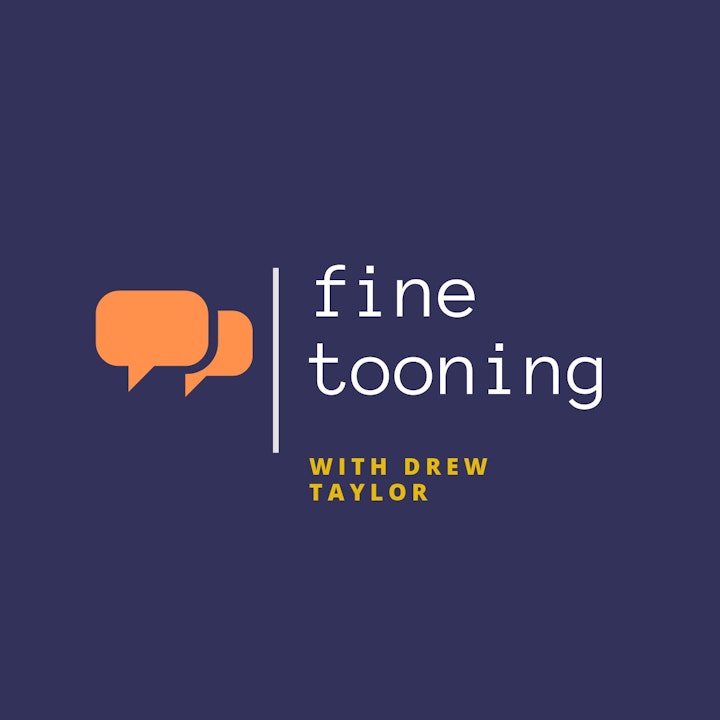 Drew Taylor & Jim Hill start off this week’s episode by talking about Walt Disney’s battles with the home owner association at Smoke Tree Ranch. They then reveal what Disney+’s new “Monsters at Work” animated series has in common with “Planes: Fire & Rescue” 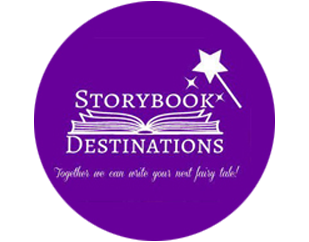