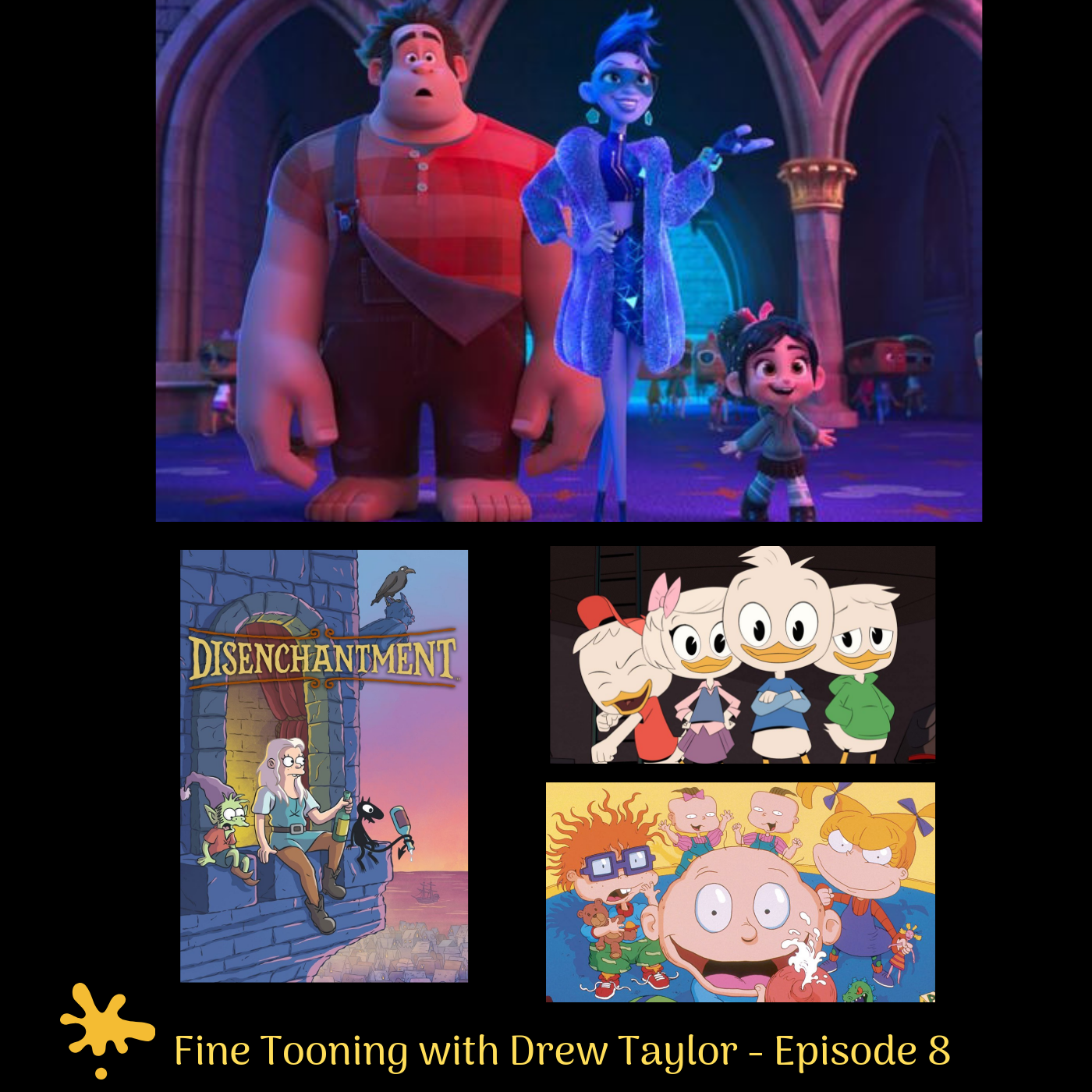 Jim Hill & Drew Taylor report in from Burbank. Where Drew -- after catching an early press screening of "Smallfoot" at Warner Bros -- praises Alex Hirsch's new "Gravity Falls: Lost Legends" book. Meanwhile Jim discusses the development of the Disney Channel's "DuckTales" reboot as well as revealing how he accidentally got a peek at Nickelodeon's plans to revive its "Rugrats" animated series.