Fine Tooning with Drew Taylor - Episode 122: Why the “Roger Rabbit” sequels all stalled out 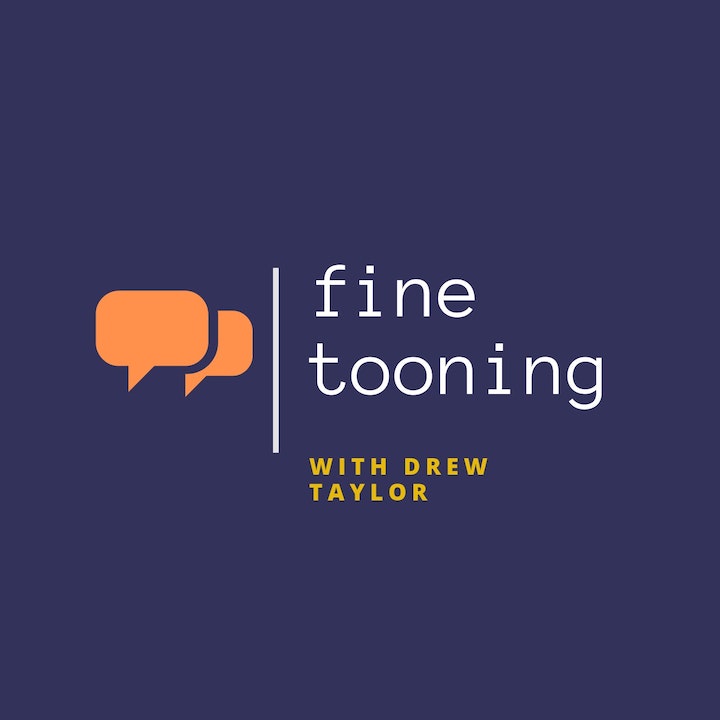 Drew Taylor & Jim Hill start off this week’s episode by talking about which minor character from “The Muppets Take Manhattan” has now joined the cast of the “Muppet Babies” reboot. They then talk about Steven Spielberg’s complicated relationship with the Walt Disney Company