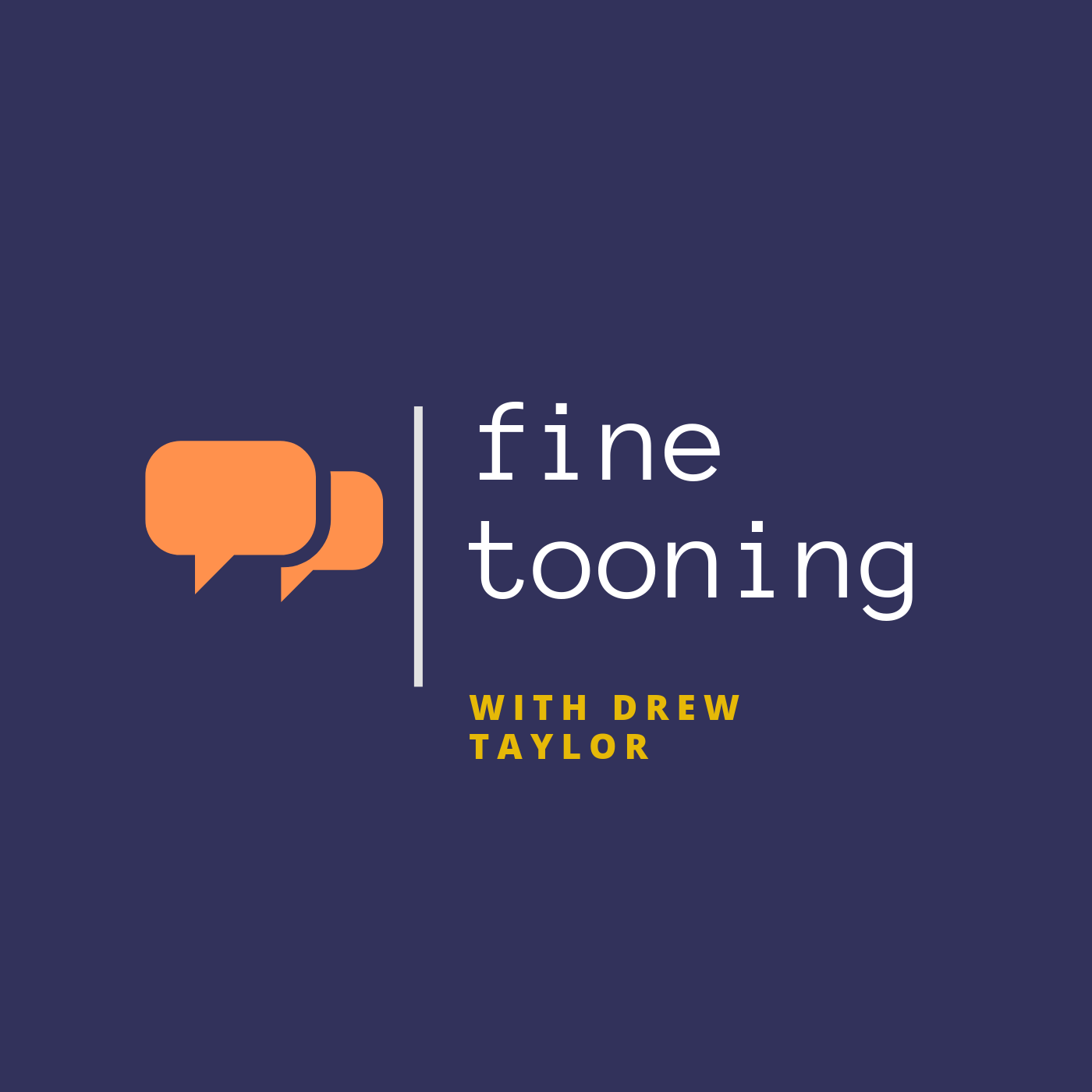 Drew Taylor & Jim Hill start off this week’s show by marveling at how “The Croods: A New Age” (which was originally released to theaters back in November of last year) is still at the top of the box office. Drew then shares his thoughts on Walt Disney Animation Studios’ 59th feature-length production