Universal Joint Episode 39: Who did Universal originally want to cast as Dracula

Who did Universal originally want to cast as Dracula

Dustin Fuhs & Jim Hill start off this week’s show by discussing what’s different about the Universal Orlando Resort’s decision to close its Volcano Bay water theme parks for the winter. They then look back at the film (or should we says films) that actually launched the Universal Classic Monsters franchise 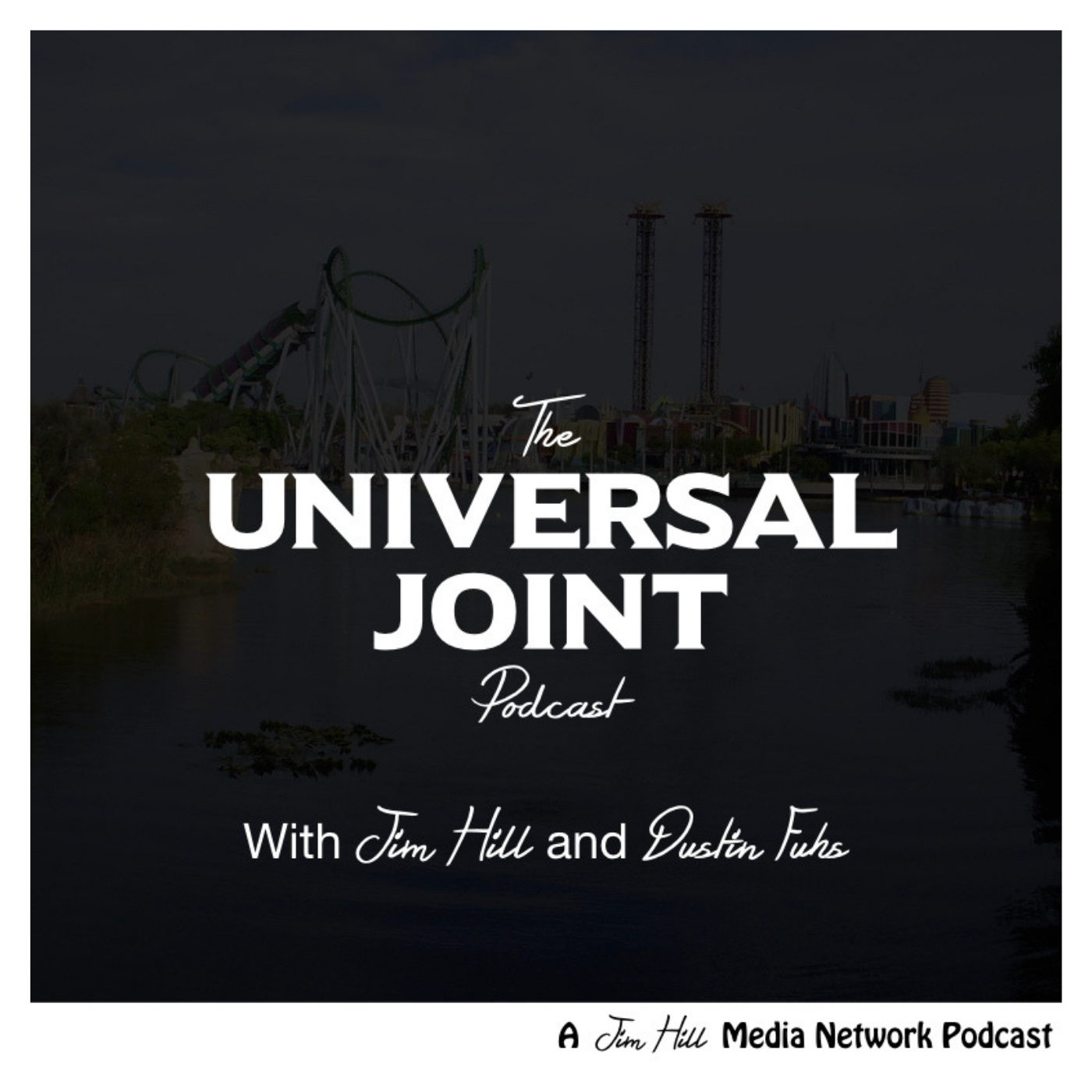