Dustin Fuhs & Jim Hill start off this week’s episode by talking about how  Illumination’s new animated “Grinch” stacks up against the live-action version of this Dr. Seuss story  that Universal Pictures released back in November of 2000. Dustin & Jim also review recent filings that  Universal Parks & Resort has made with Orange County officials, which could reveal what’s coming next  to CityWalk and/or what’s in the works for Universal Orlando’s next theme park. Learn more about your ad choices. Visit megaphone.fm/adchoices 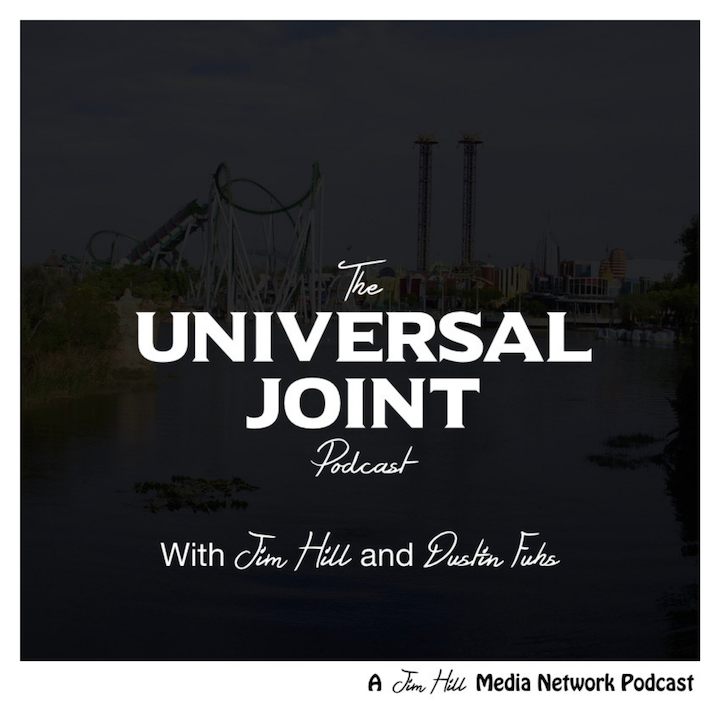