Marvel Us Disney Episode 25: Say Good-bye to “The Defenders” on Netflix, Hello to “The Offenders” on Hulu

Say Good-bye to “The Defenders” on Netflix, Hello to “The Offenders” on Hulu

Aaron Adams & Jim Hill start off this episode by discussing why President of Marvel Studios Kevin Feige has chosen this exact moment to fold the character of Captain Marvel into the Marvel Cinematic Universe. Jim then talks about the role Universal Studios Hollywood’s Marvel Mania restaurant may have played in The Walt Disney Company still not being able to use the name “Marvel” in association with either of its West Coast theme parks 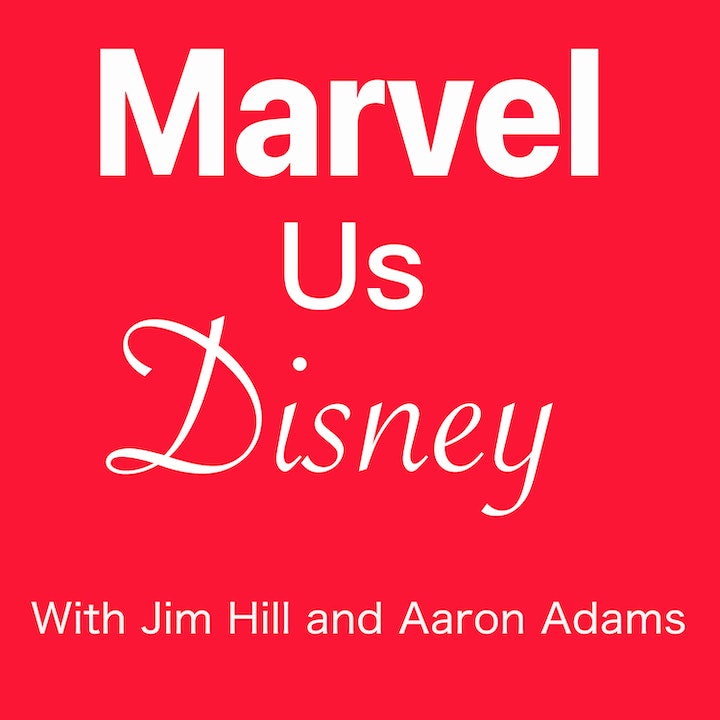