Marvel Us Disney Episode 157: Which 2023 release from Marvel Studios most excites moviegoers 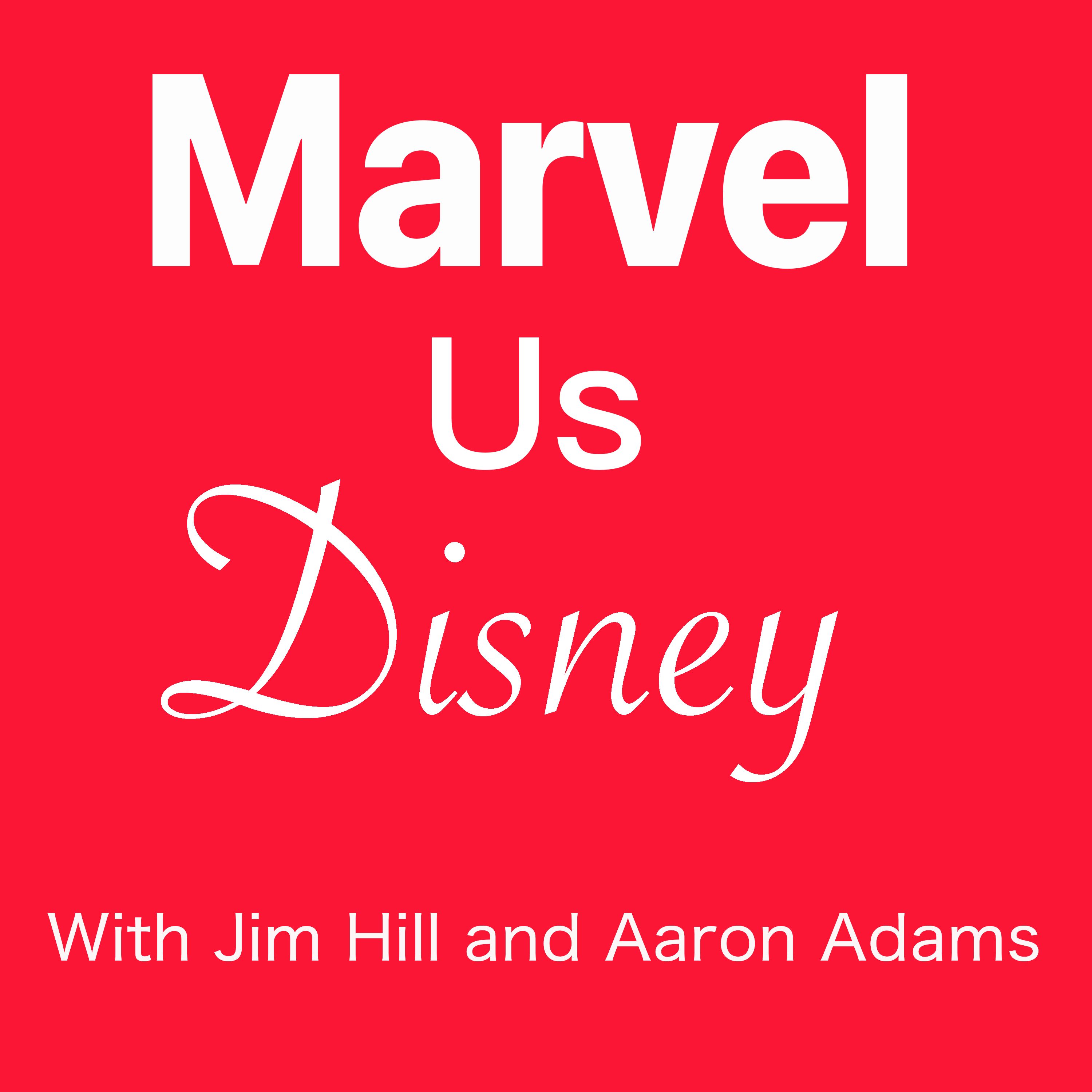 Aaron Adams & Jim Hill start off this week’s show by discussing which recent Marvel Studios releases have just been short-listed for possible Academy Awards nominations. They also talk about how DC fans have been reacting to James Gunn’s recent efforts to right the ship when it comes to how Warner Bros. Discovery will be handling superheroes movies & TV series in the not-so-distant future