Drew Taylor & Jim Hill start off this week’s episode by talking about the parallels between “Roger Rabbit’s Cartoon Spin” opening at Disneyland Park in January of 1994 and “Mickey & Minnie’s Runaway Railway” at Disney’s Hollywood Studios getting its opening pushed back ‘til the Spring of next year. They also discuss what’s going on with “Frozen II” just seven months out from the theatrical release of this eagerly anticipated Walt Disney Animation Studios production 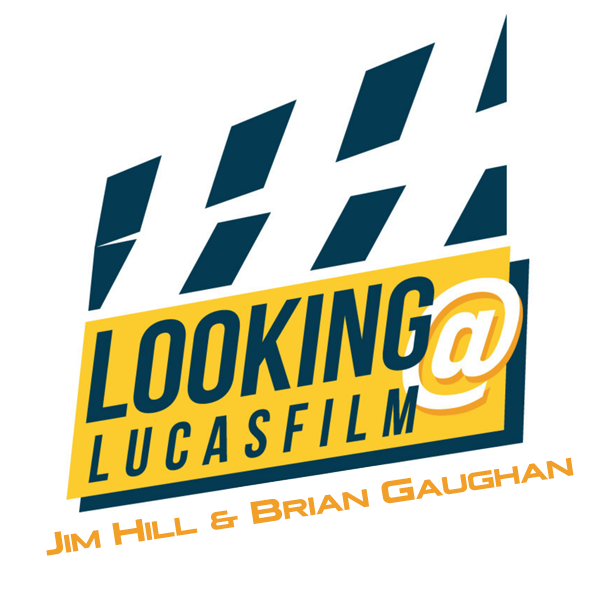